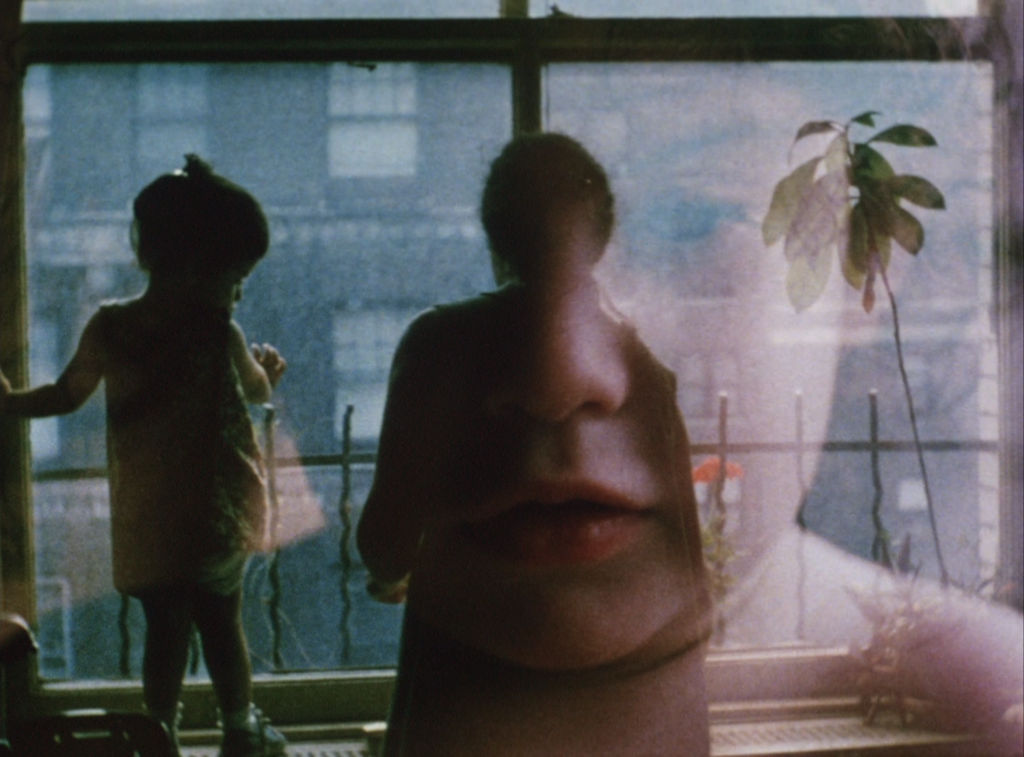 In the last pages of Walden, Thoreau quotes a poem by William Habbington inviting the reader to look into the unexplored regions within oneself: by means of this, one may become an “expert in home-cosmography”. The Lithuanian-born director Jonas Mekas is one of those filmmakers who have taken these words to their last consequences, already from his first movies throughout the 1950s, having made his own experience the content and object of his writings and films. Through diaries, both written and filmed, Jonas Mekas attempts not to reconstruct specific events but rather to offer life images. As Sheldon Renan points out, the underground or avant-garde filmmaker is one who decides to explore the artistic possibilities of the medium, suggesting there would be as many types of underground cinema as directors: the film becomes a genuinely personal statement from the director.

Avant-garde filmmakers in the US following this path – Jonas Mekas being an exemplary case – approach through film language an issue already familiar in literature, one which Thoreau invited everyone to deal with: namely, to examine a particular notion of intimacy, by regarding one’s lived experience as a past event still awaiting to be read. Mekas finds in Thoreau – as well as Whitman, for other reasons – an exceptional model, unseen throughout the filmic tradition. With his filmed diaries, Mekas creates what Thoreau demanded of every writer in the first pages of Walden: simple and sincere narratives – though often lacking any narration whatsoever – which he might send to his family in Lithuania. In short, Mekas’ work allows us to tackle that specific Thoreau who highlights the construction of subjectivity and its writing – via text or images – and, in Jacques Derrida’s terms, that desire of finally learning to live.

The book can be bought in bookstores or through the website of the publisher.